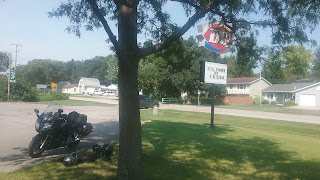 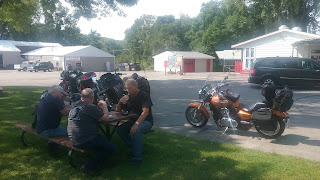 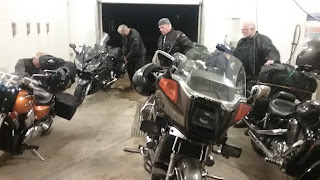 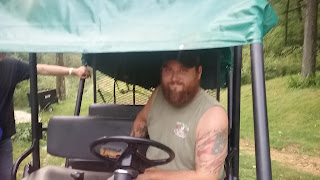 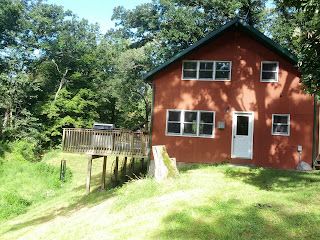 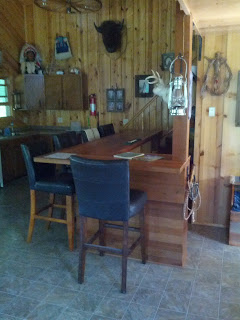 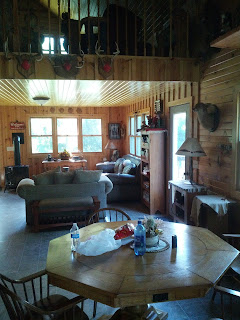 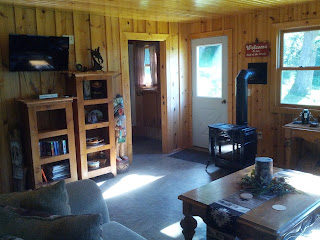 We spent a nice day zooming around Wisc alphabet roads on Saturday the 11th of June.  Met at the Fleet Farm on Lexington Ave then headed across the river.  Had brunch at the Friendly Grill in Star Prairie.  After riding around in circles ended our ride (of course) at the Dairy Queen in Osceola.  Good day of riding.  Here are the pics: 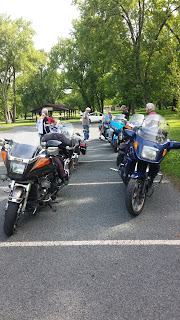 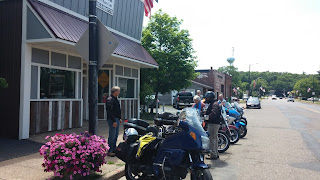 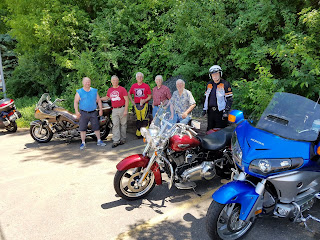